She’s shaped over time - born, raised, & forged in the fires of the hearts & minds of the truest of believers. She transcends her peers; going above and beyond the normal call of duty not because she has to, because she wants to.

Although Swin holds many titles, there are none greater to her than that of a wife to her husband – Steve Canal and mother to their sons – Saint Cash-Canal and Syer Cash-Canal.

Swin Cash was named the Vice President of Basketball Operations & Team Development in June of 2019. In her role, Cash will assist in scouting and as well as player development both on and off the court.

Selected number two overall by Detroit in the 2002 WNBA Draft out of the University of Connecticut, Cash helped the Huskies win national championships in 2000 and 2002 and was named the 2002 Final Four's Most Outstanding Player.

Following her retirement from playing at the conclusion of the 2016 WNBA season, Swin remained with the New York Liberty and assumed a first-of-its-kind WNBA front office position as Director of Franchise Development in January of 2017.  Cash also went on to cover sports and culture for several different media outlets, including Turner Sports, CBS Sports, and MSG Network.

In June 2019, Swin became the Vice President of Basketball Operations and Team Development of the New Orleans Pelicans. Her role includes scouting, helping guide player development on and off the floor, along with other roles within the organization. In February 2020, she was named to the Women's Basketball Hall of Fame Class of 2020.

Off the court, Swin is the founder of Cash Building Blocks, an urban development company that renovates and offers affordable homes for low-income families, the Cash for Kids Foundation, whose mission is to motivate, educate & elevate kids through physical fitness, nutrition, education, cultural trips, and sports camps. She has also worked extensively with the NBA as a global ambassador for social responsibility and civil rights.

Swin Cash Enterprise is an authentic, innovative and diversified global brand that champions a healthy lifestyle, with trendsetting initiatives in community empowerment, fashion and entertainment. 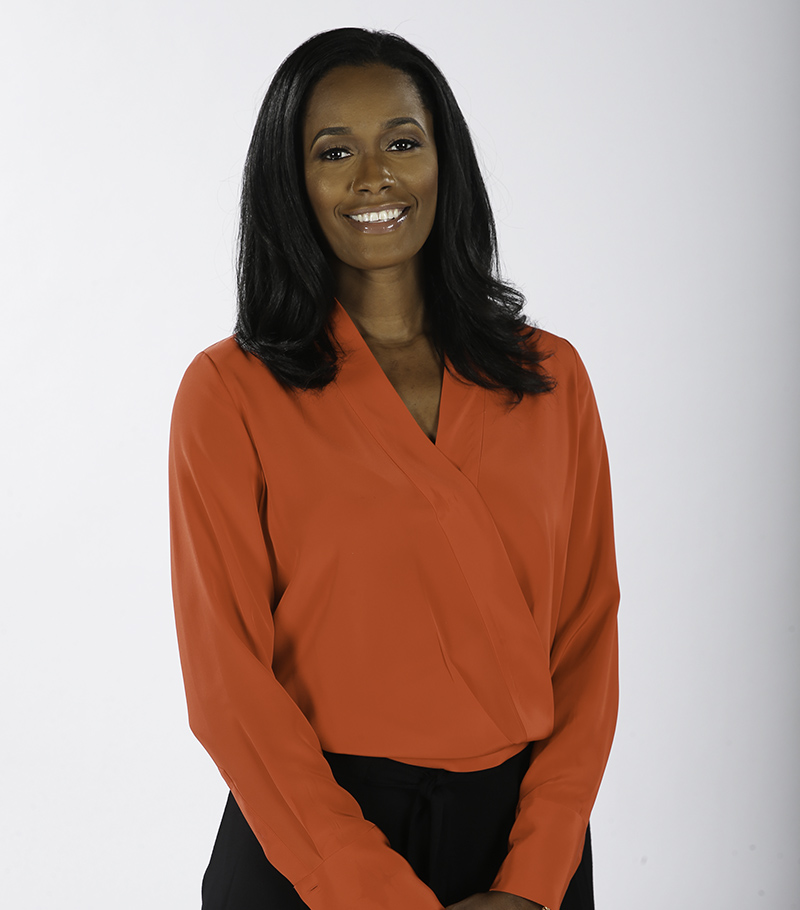 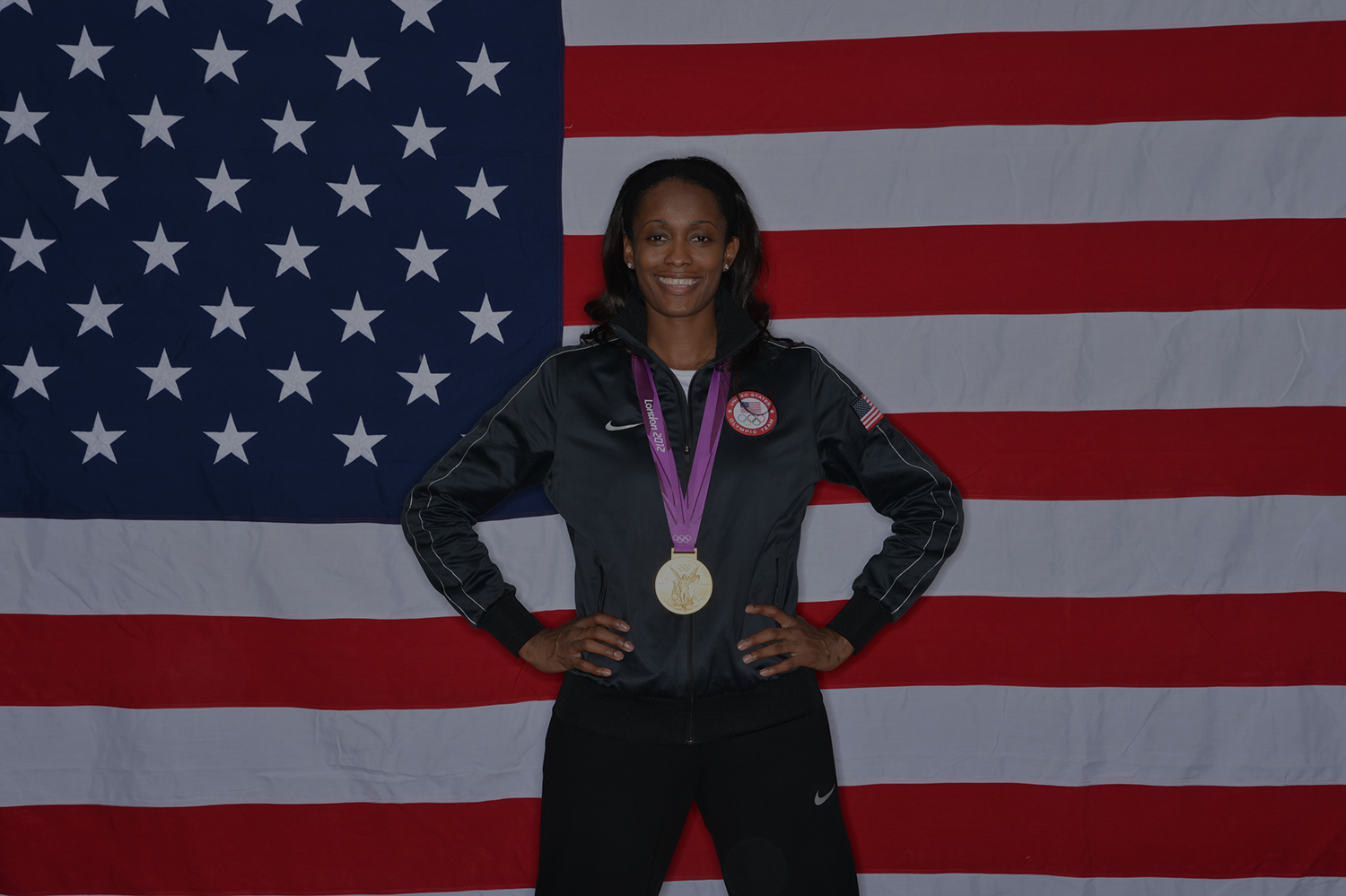 “To whom much is given much is required. It has been a blessing to play for USA Basketball and help bring multiple Gold medals back for our country. Now, I look forward to serving on the foundation board for USA basketball allowing me to give back to the sport I love. Our sport is in great hands with the next generation.”

A diverse, authentic, and accessible brand.

Being part of something that makes a difference.